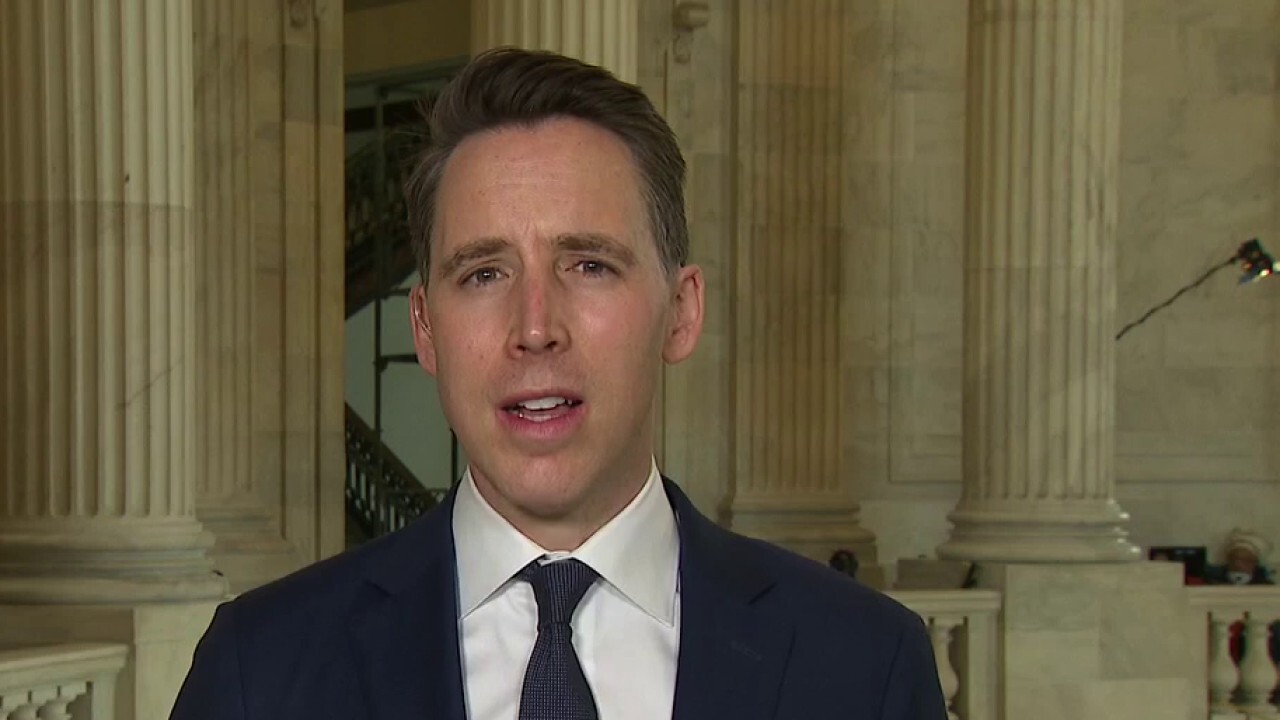 Congress needs to get to the bottom of whether tech platforms like Robinhood and Discord collaborated with hedge funds to limit trading of shares in companies like GameStop last week, Sen. Josh Hawley, R-Mo., told “America Reports” Tuesday.

Hawley told co-hosts John Roberts and Sandra Smith that “the day traders and retail investors” who drove the surge in the share price of companies like GameStop “have gotten more criticism and more scrutiny now, in the last week, than the people who single-handedly crashed the entire financial system in 2008 and then got bailed out for it.”

In an op-ed published Monday on the website First Things, Hawley wrote: “The GameStop meltdown has revealed … that the markets are right and efficient and so forth so long as they’re run by the right people.”

SEN. JOSH HAWLEY, R-MO.: I mean, this is really extraordinary. You see these big banks, these hedge funds, they’re fine with this casino-like behavior, so long as they benefit. But as soon as they don’t benefit, then they want to go out and punish the people — in this case, just everyday day traders and retail investors who are making it difficult for them. And I think that there’s a problem.

I think we do have to absolutely get all of the facts, which is one of the reasons that I haven’t called for any new steps by Congress yet, because I think we need to figure out exactly what has gone on here. But what we do know at this point is, we definitely see these tech platforms [like] Robinhood, Discord, we see them reacting in what looks like … collusion with the positions of the hedge funds and the banks. And those are some of the facts we need to get.

Because I can tell you, if these tech platforms are acting in concert with these big hedge funds to protect those huge entities and shut down day traders and retail investors, that’s a big, big problem, and I think it needs to be called out.

One other thing we need to get the facts on is Janet Yellen. I mean, we’ve got the treasury secretary who made almost a million dollars from Citadel, one of these hedge funds involved in this. Is she in violation of her ethics pledge? She said that she would recuse herself from anything involving Citadel … and yet … the fact that she’s monitoring the situation, she’s part of this. She needs to stay true to her ethics.