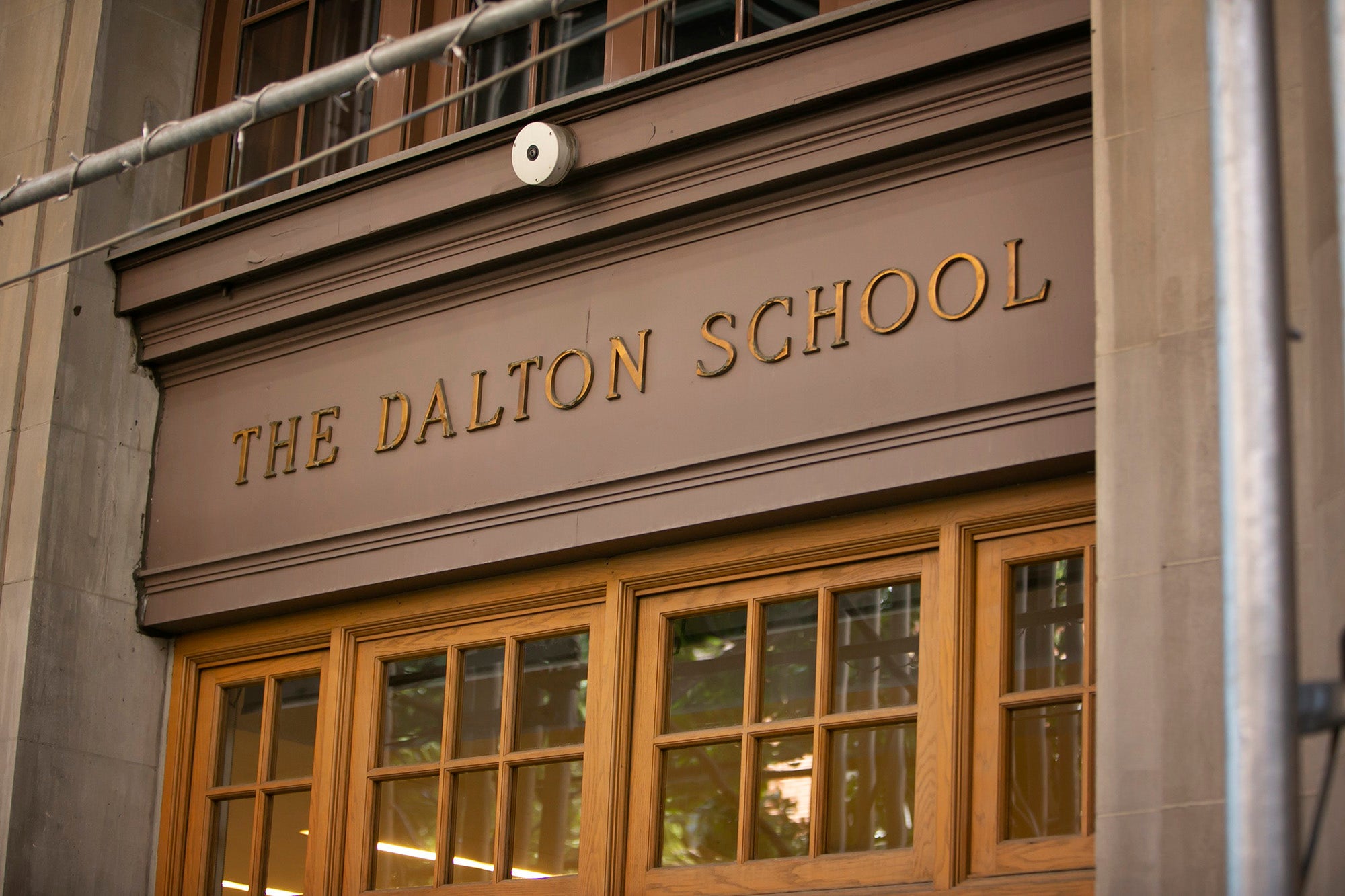 The elite Dalton School in New York City is facing biting criticism from parents and alumni who are fed up with the decades-old institution’s recent embrace of an “anti-racist” curriculum, arguing that it included “a pessimistic and age-inappropriate litany of grievances in EVERY class.”

“We have confused a progressive pedagogical model with progressive politics,” read the anonymous letter. “Even for people who are sympathetic to that political viewpoint, the role of a school is not to indoctrinate politically. It’s to open the minds of children to the wonders of the world and learning. The Dalton we love, that has changed our lives, is nowhere to be found. And that is a huge loss.”

The letter accuses the new anti-racist teachings of dismissing dissent as racist while the “discourse has become so fraught that the numerous community members who contributed to this letter feel compelled to remain anonymous.”

It’s unclear when the letter was initially sent, but the New York Post reported that Head of School Jim Best had responded to parents via email on Friday. The letter echoed complaints nationwide about what’s been described as an excessive focus on race and identity in education.

“Every class this year has had an obsessive focus on race and identity, ‘racist cop’ reenactments in science, ‘decentering whiteness’ in art class, learning about white supremacy and sexuality in health class,” the Dalton letter read.

“Wildly age-inappropriate, many of these classes feel more akin to a Zoom corporate sensitivity training than to Dalton’s intellectually engaging curriculum.”

In December, the Post reported on an “anti-racism manifesto” signed by dozens of faculty members. The document demanded, among other things, the school hire 12 full-time diversity officers, abolish high-level academic courses if Black students’ performance isn’t on par with White students’, and require anti-racism “statements” from all members of the staff.

The new curriculum is being advanced by a variety of sources, including government employees and private contractors. The Dalton letter takes special aim at Pollyanna Inc., which lists Dalton as a partner and advertises a “racial literacy curriculum” on its website.

“Immediately pause the ‘anti-racist’ teacher training programs, Pollyanna, and other well-intentioned programs that are altering the curriculum and mission without proper review,” the letter demands.

“With regard to the teacher trainings driving curricular changes, a glance at Polyanna’s website suggests that their recommended curriculum has already permeated Dalton classes from social studies to science.”

Neither Polyanna nor Dalton responded to Fox News’ request for comment.

The letter also calls on the school to hire a “neutral and respected” ombudsman who would hear parents’ complaints.

“A neutral and respected ombudsperson appears to us the only way that a reasoned dialogue can be achieved in the wake of a highly divisive top-down rollout of curricular changes, in an atmosphere of fear of speaking up,” the letter reads.