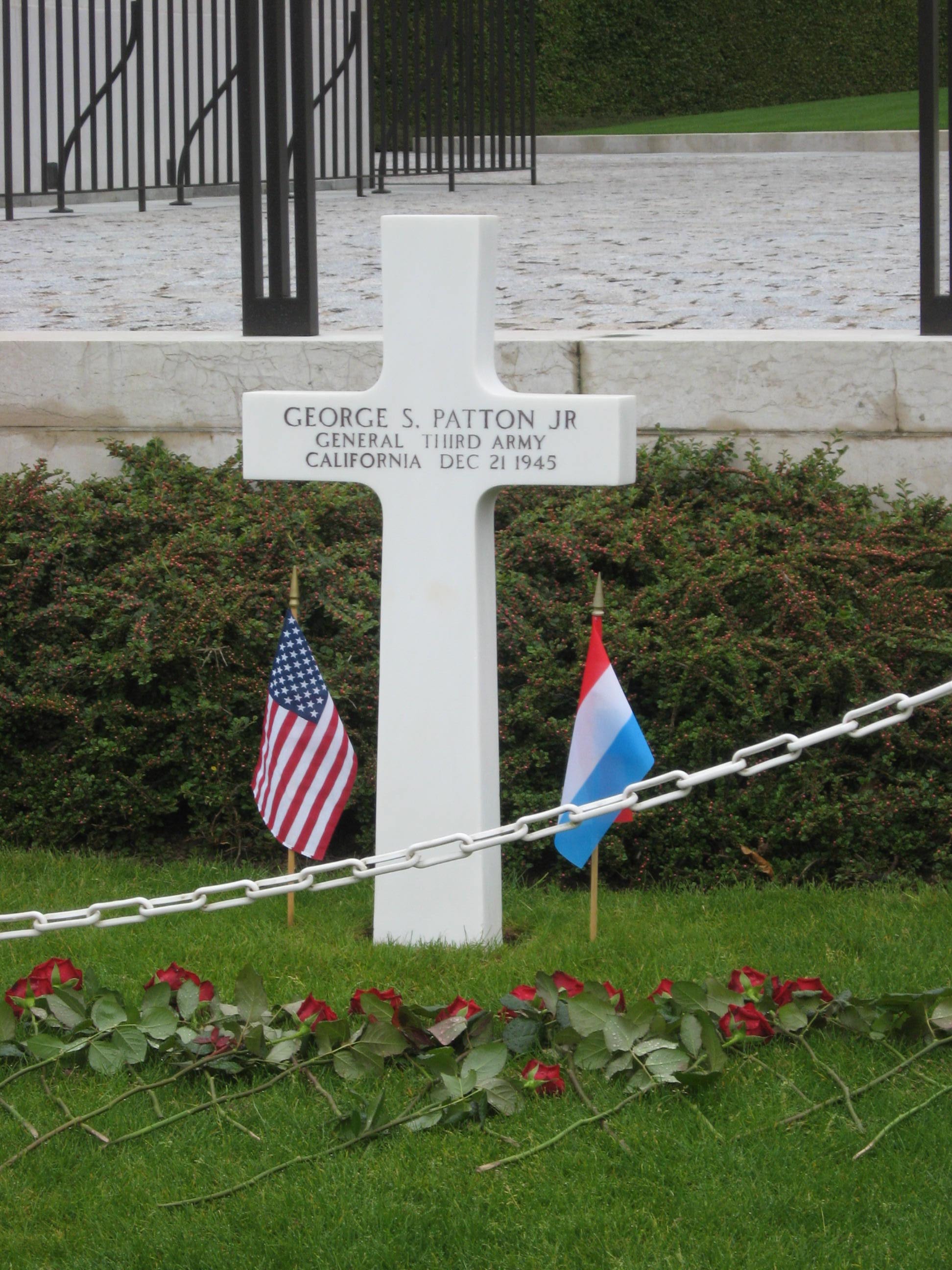 Sixty-seven years ago today General George S. Patton died as a result of injuries sustained in a minor automobile accident. An interesting article commemorating the day is posted at CommandPosts.com. Here’s an excerpt:

Patton might have observed that even though the news media of World War II was far more tightly controlled than it is today, the papers always managed to publish something damaging about George S. Patton while other potentially embarrassing stories were effectively censored.

All of this suddenly changed on the day Patton died. The controversy was swept aside, if not forgotten, in a rush to depict Patton as a very great general, perhaps the greatest of World War II. The American people, by and large, sincerely mourned him, even those who had called for his resignation after the slapping incidents, the Knutsford speech, and the de-Nazification comments. During the bewildering and anxious aftermath of World War II, when (as Patton, Churchill, and others had warned) the erstwhile Soviet ally loomed as a new and terrible threat, the popular image of Patton as a heroically simple and direct man of action became most seductively appealing.

For army officials, the death of Patton presented most immediately a problem of protocol. During the war, no American officer or enlisted man had been sent home for burial. How would the public react, especially all those Gold Star mothers and fathers, if an exception were made in the case of Patton? When the issue was raised with Beatrice Patton, she responded instantly: “Of course he must be buried here! Why didn’t I think of it? Furthermore, I know George would want to lie beside the men of his army who have fallen.” Beatrice chose the U.S. military cemetery at Hamm, Luxembourg, not far from Bastogne, site of the desperate battle of which her husband was proudest. Thus Patton was not only removed from life and all the controversies life engenders, even his mortal remains, the last vestige of his physical presence, were buried in a place remote from the people of his country. Dead heroes make the best heroes, because, for them, time has stopped, and there is no more of the messy business of life to interfere with the collective cultural projection that is myth.

Upon his death, Patton was enshrined in the American mythic imagination. Discussions of Patton still elicit controversy. Yet the name of Patton has never lost its magic. It would not be difficult to argue that Eisenhower, Bradley, and MacArthur were more central to the Allied victory than Patton, but it could not be argued that they were superior warriors, and none of them has entered the realm of mythic imagination. 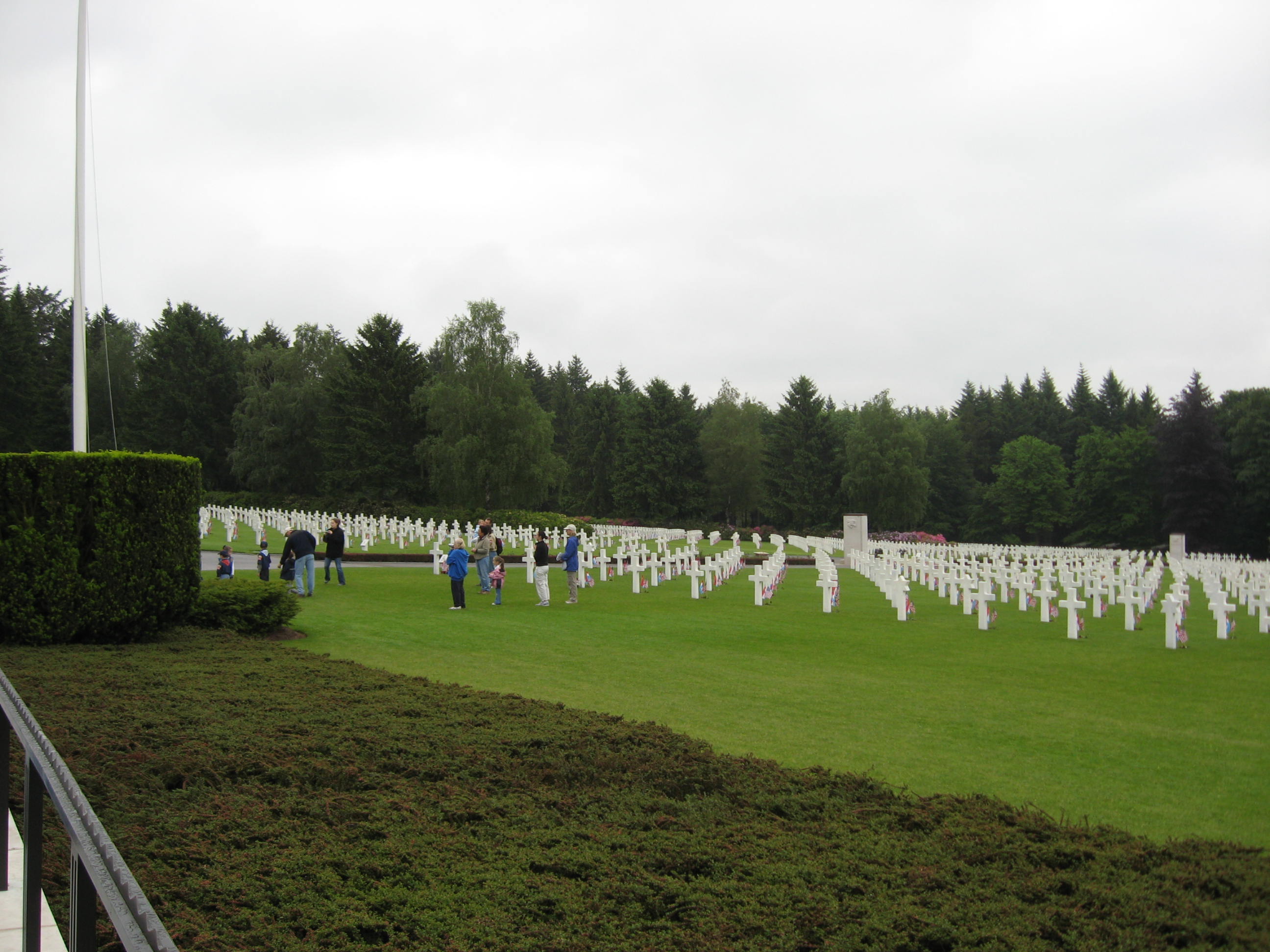 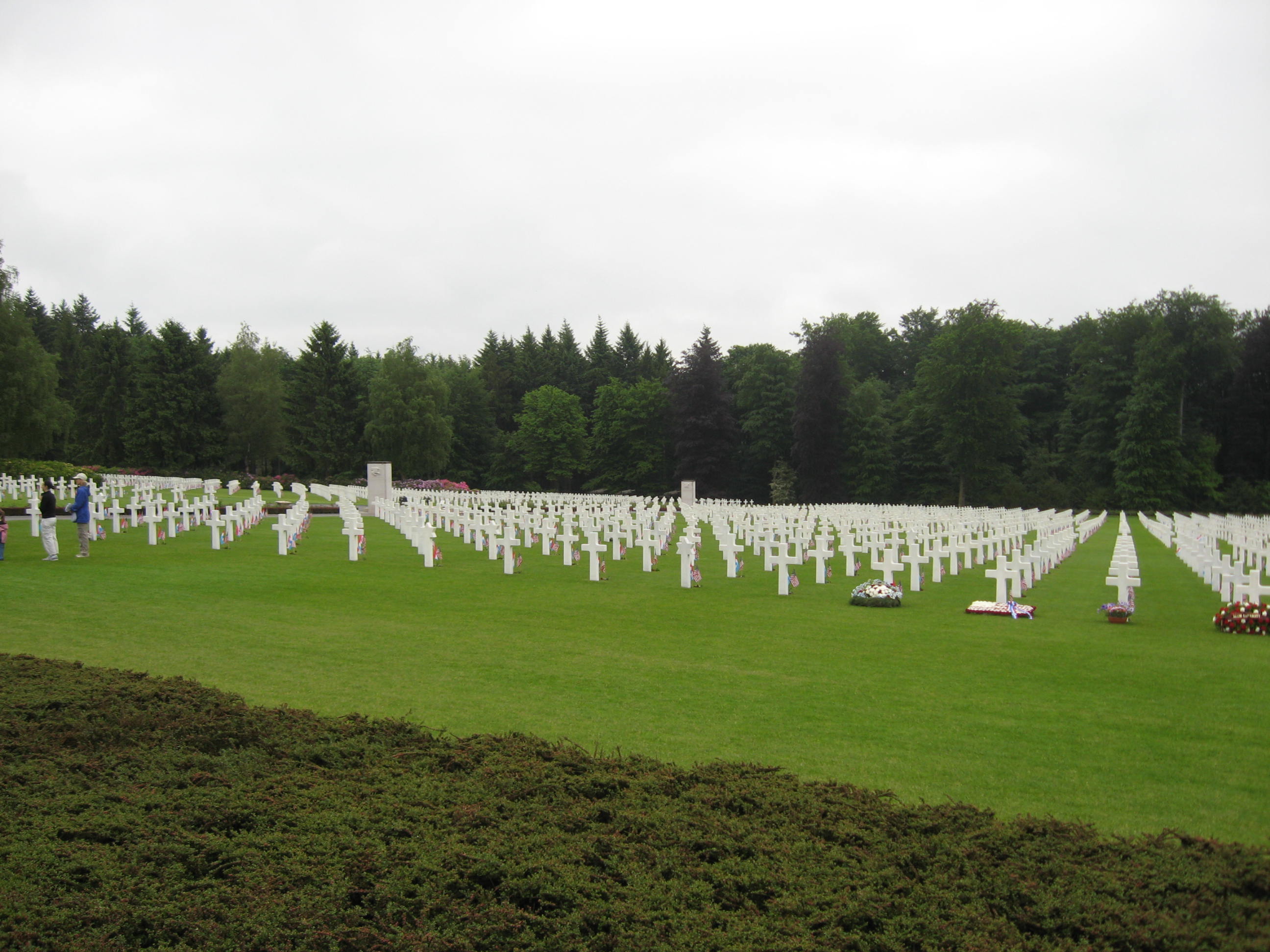 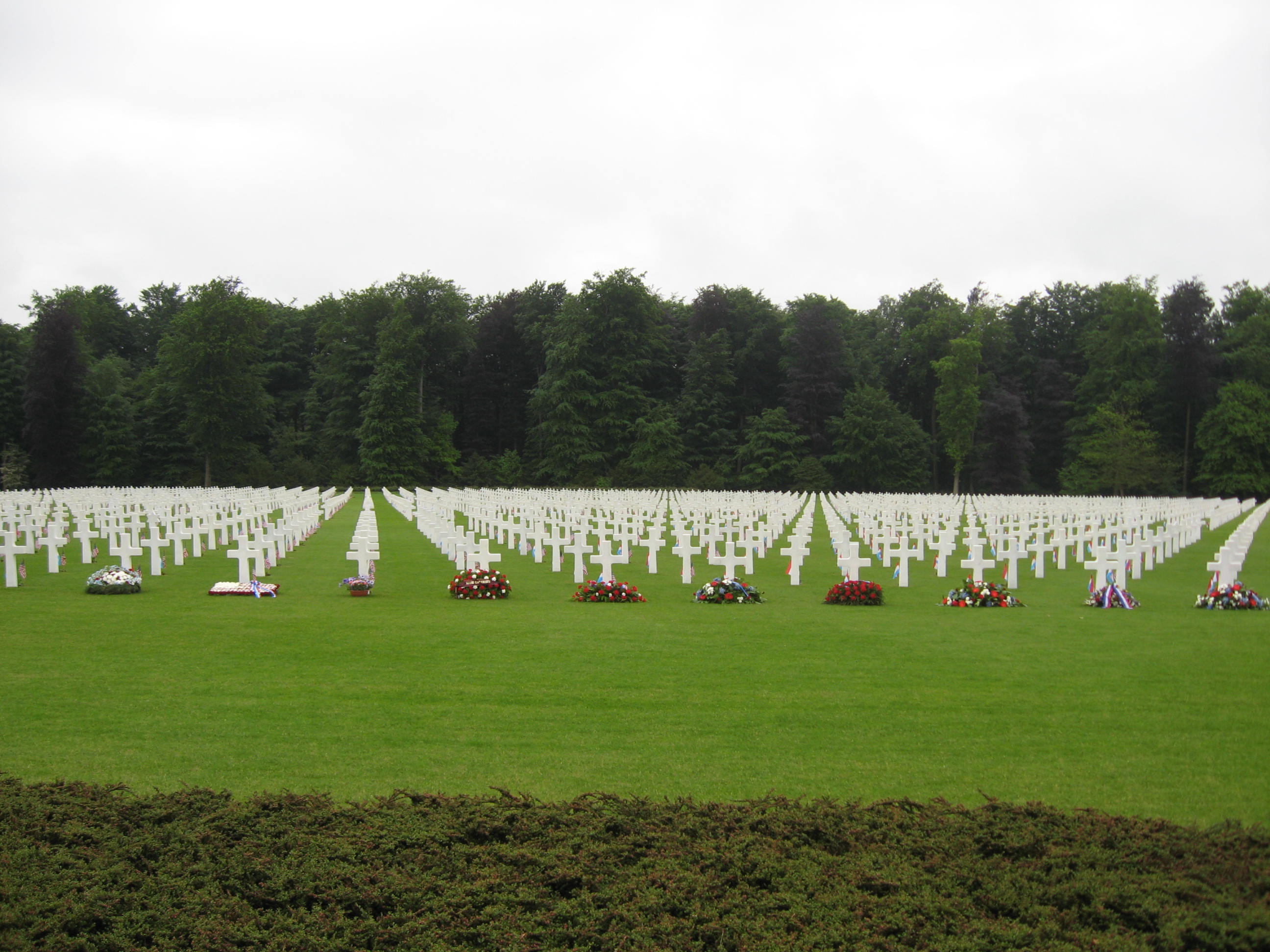 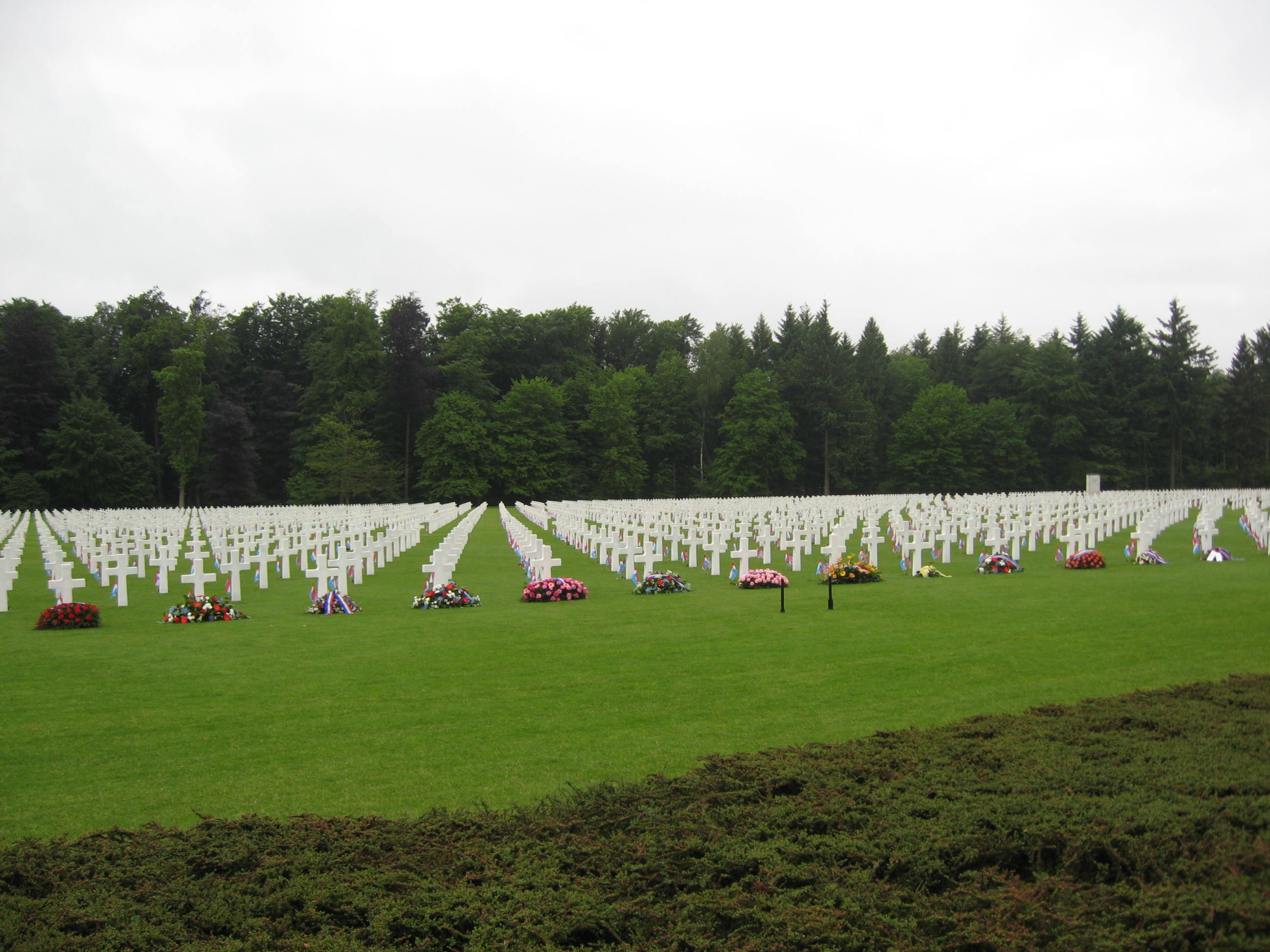 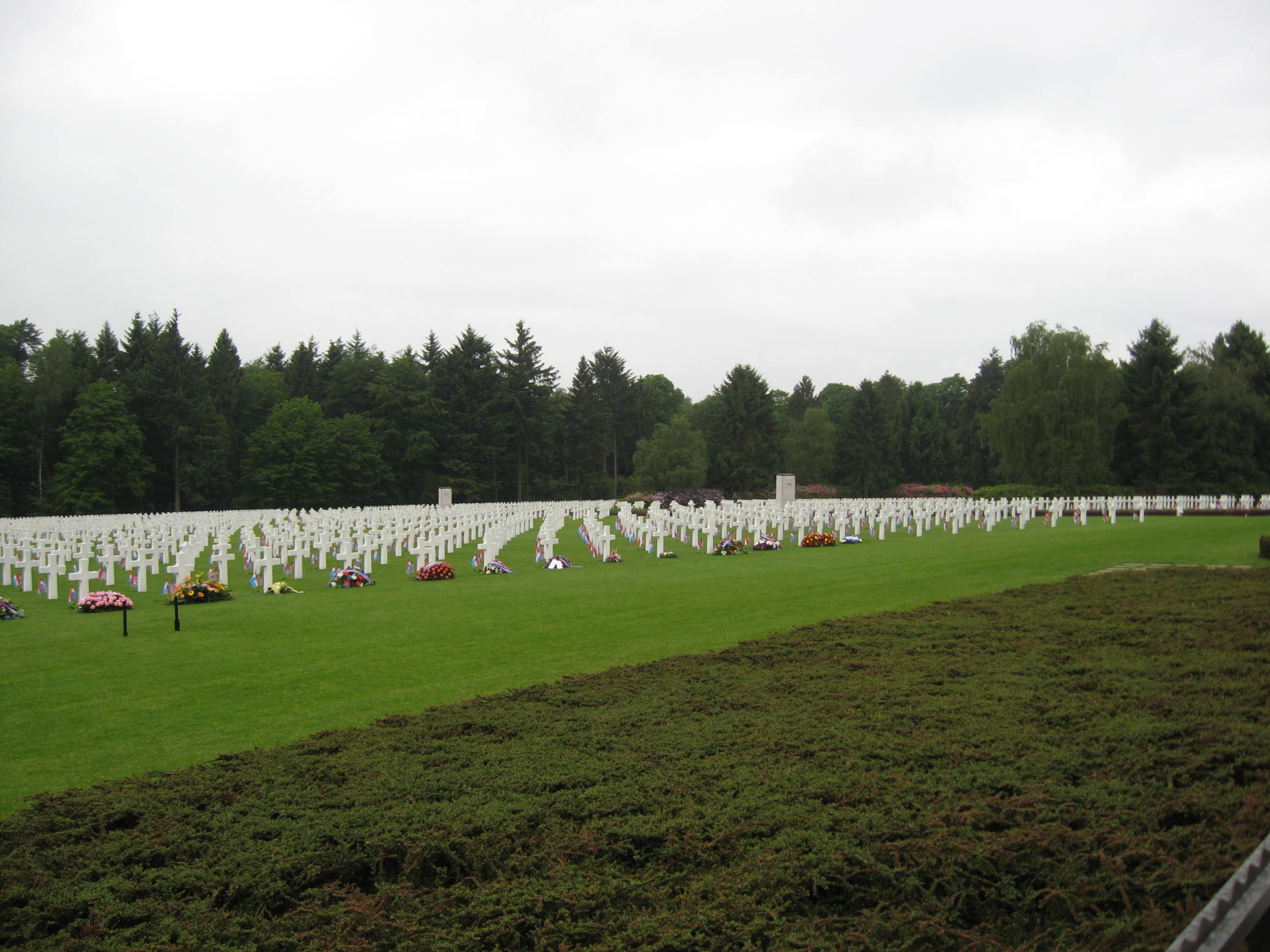