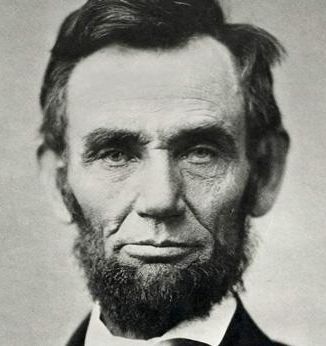 Lincoln writer Tony Kushner doesn’t apologize for the error. Lincoln is a work of fiction, he says, and real events were exaggerated to add to the drama. (The writer of Abraham Lincoln: Vampire Hunter has yet to clarify that his portrayal of the 16th President as a vampire slayer is also fictional.)

Historical accuracy is crucial. So as we celebrate Abraham Lincoln’s 204th birthday this week, let’s separate the fact from fiction about Honest Abe:

1. Lincoln was a tyrant.

2. Lincoln didn’t really care about slavery. He was only interested in preserving the Union.

3. Lincoln was the father of big government.