So much fascinating history, so little time. Today marks the anniversary of the first and only time the two best European generals in 1815 met on the battlefield. By one ranking, the Frenchman Napoléon Bonaparte was seen as the #1, the Duke of Wellington, #2. Wellington’s British forces prevailed with the help of several nations, including the Dutch and Prussians.

Days after the battle Wellington famously called it “a close-run thing” — in other words, it was a close call. He knew his side barely won. A lot of soldiers — 180,000 of them — fought for ten hours, and afterwards a quarter of them were either dead or were soon to die from wounds.

Here are a few worthwhile links, and below that, a few pictures, including that of the battlefield of taken in 2008.

Bonaparte’s Last Stand: How Napoleon lost, and Wellington won, the Battle of Waterloo

Belgium Commemorates Waterloo With a Coin, and France Is Not Pleased

A photo essay from National Review

From atop the “Lion’s Mound,” the series of photos below were taken in 2008. Here’s the Lion’s Mound, photo by Jean-Pol Grandmont: 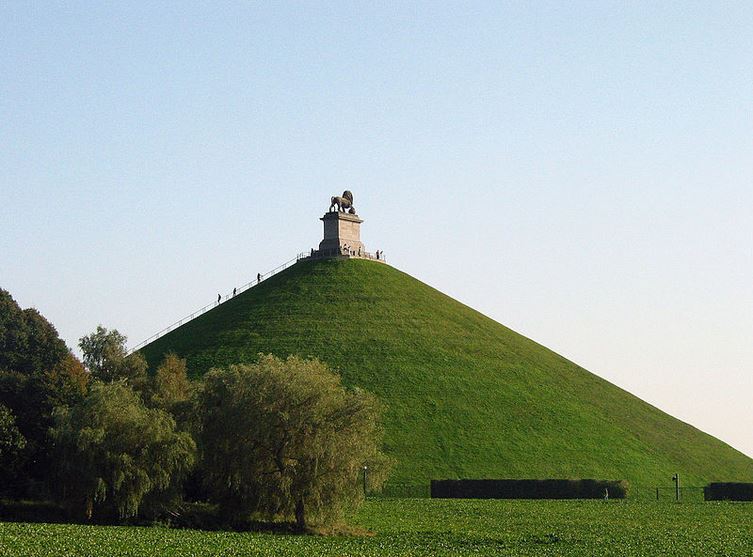 From left (east/northeast) to center (south) to right (west): 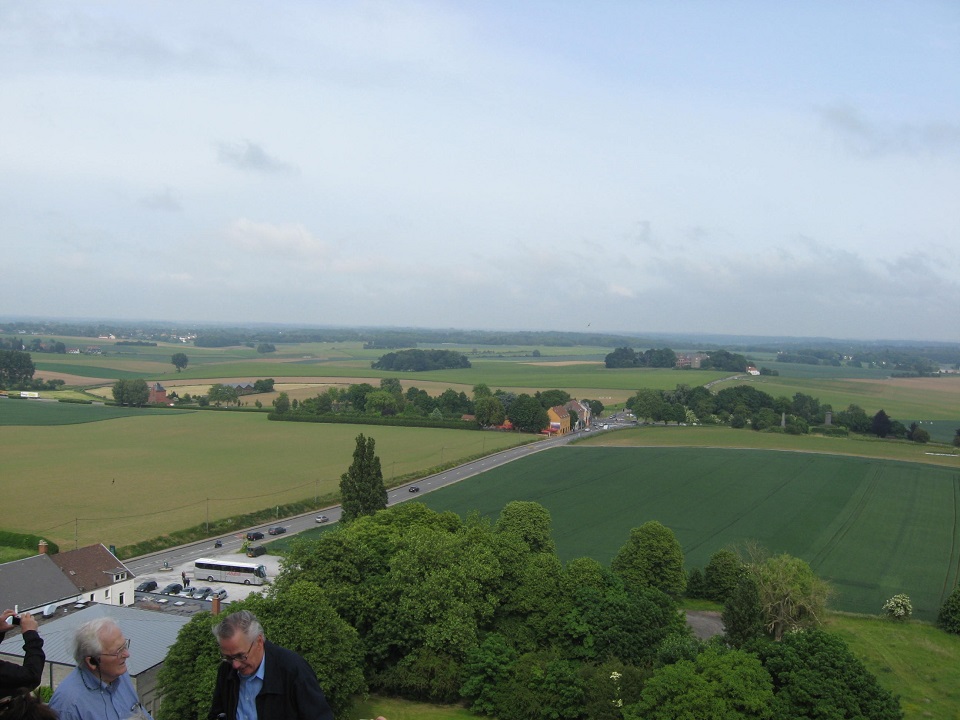 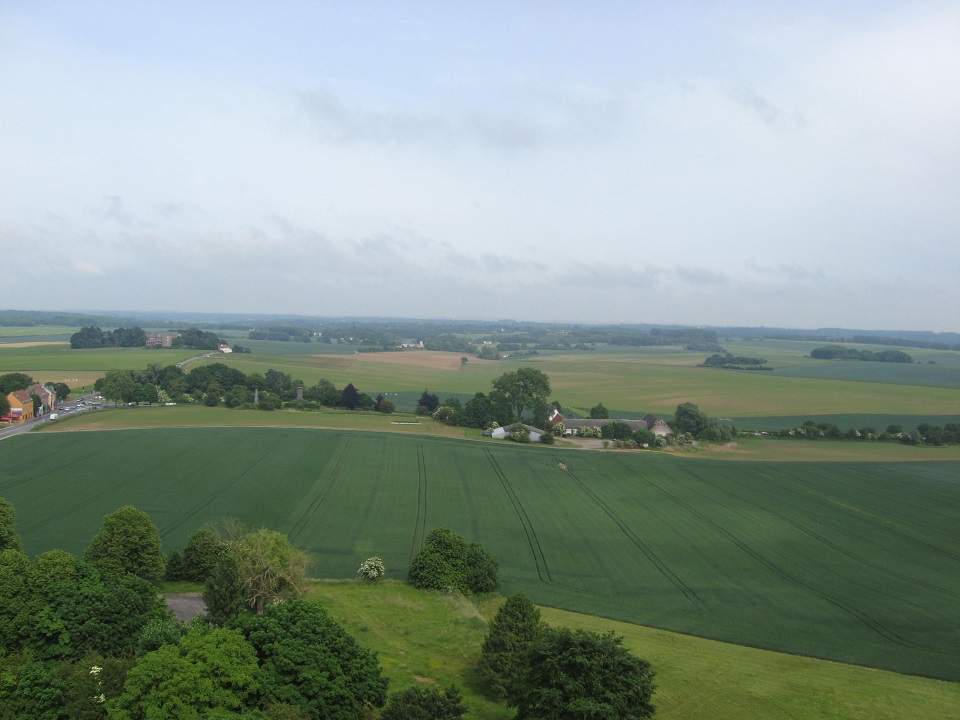 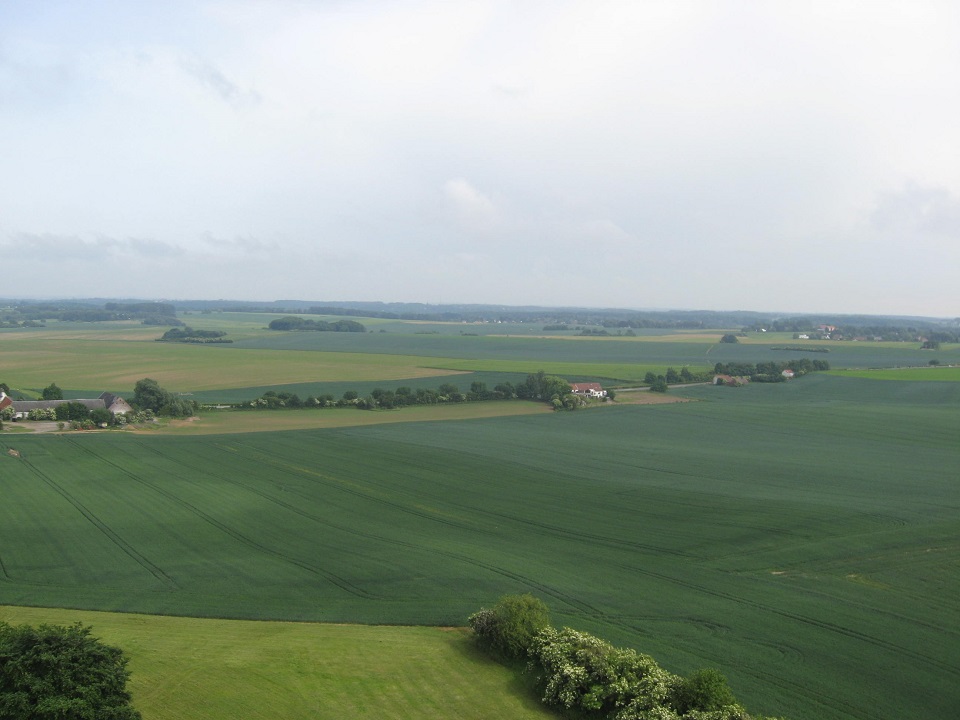 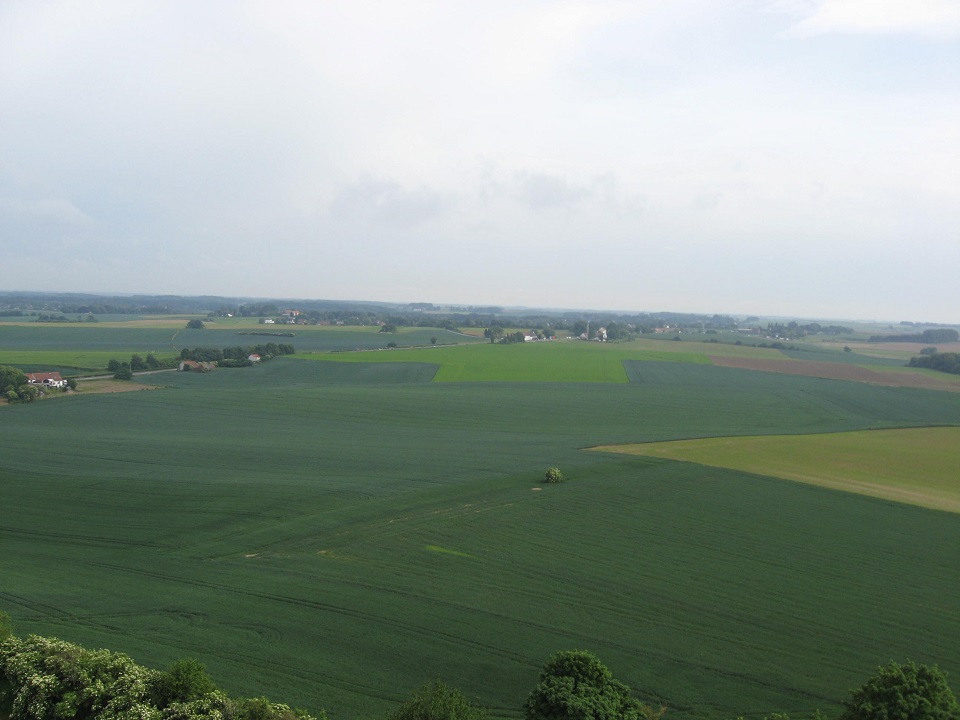 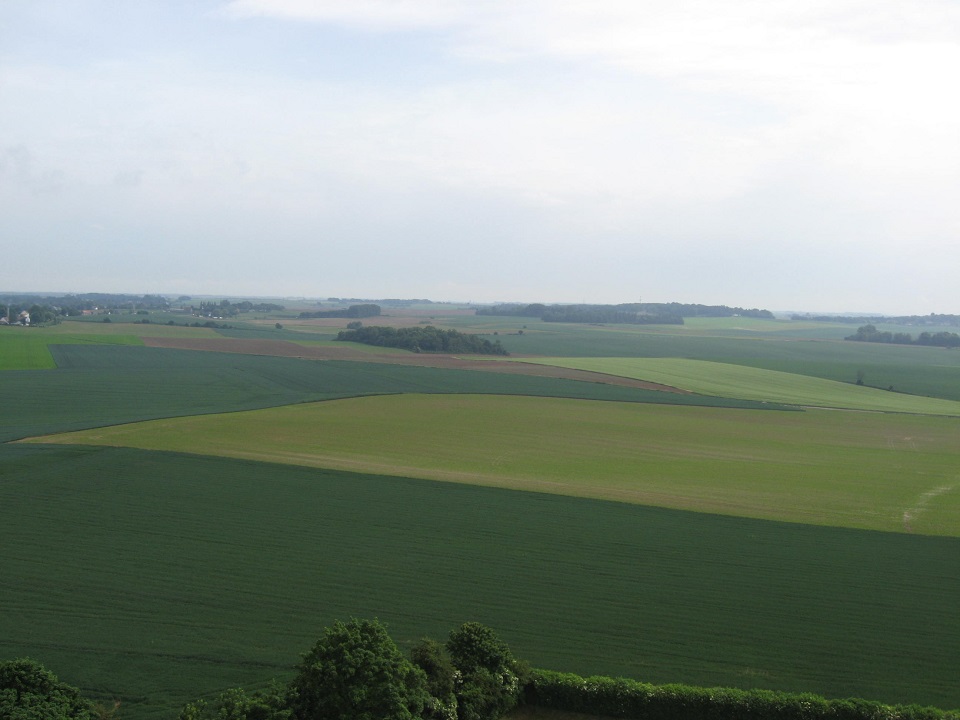 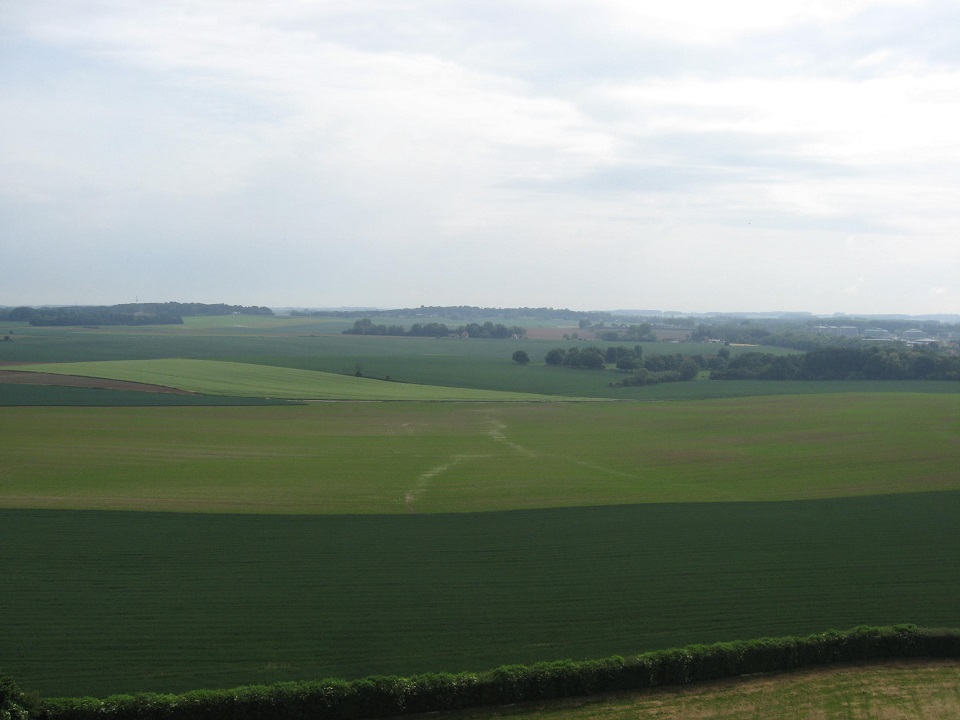 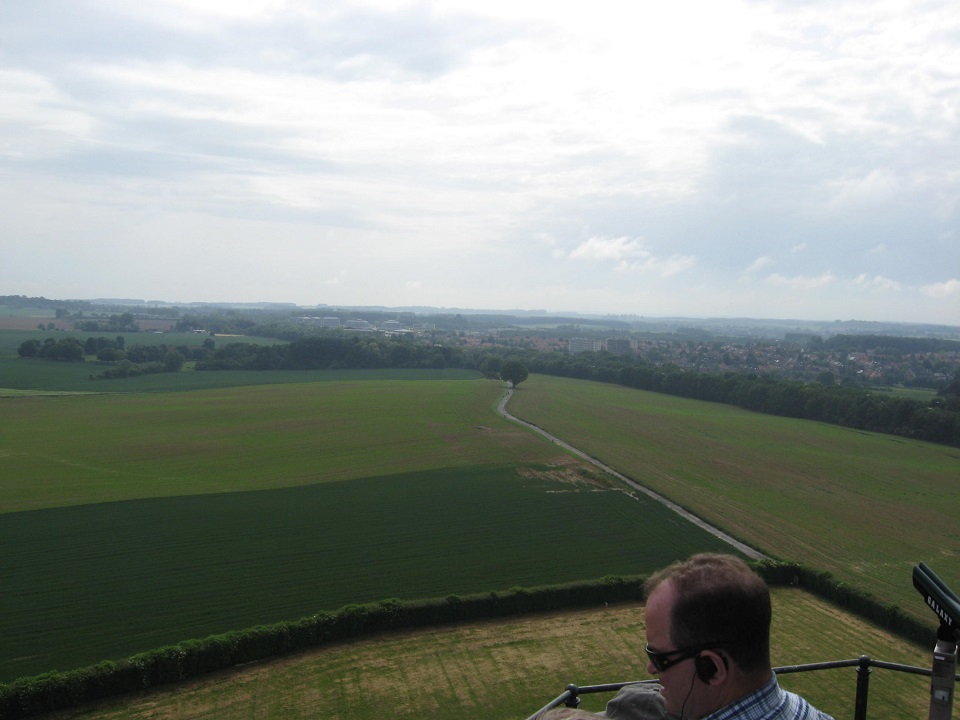