While most conservatives continue to fail to properly disseminate infomation regarding the debate over the climate, a few organizations are doing good work on this issue — such as the Heartland Institute and NIPCC. This is from a website that was linked to over at the Drudge Report:

Posted on March 7, 2016 by tonyheller at realclimatescience.com:

In their “hottest year ever” press briefing, NOAA included this graph, which stated that they have a 58 year long radiosonde temperature record. But they only showed the last 37 years in the graph. 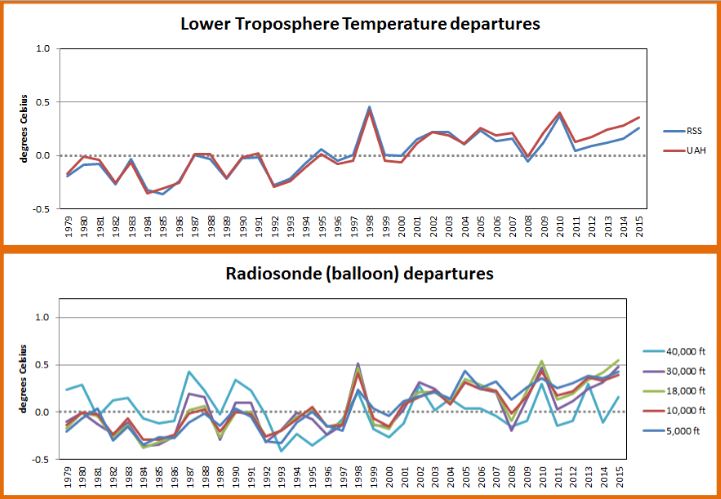 Here is why they are hiding the rest of the data. The earlier data showed as much pre-1979 cooling as the post-1979 warming. 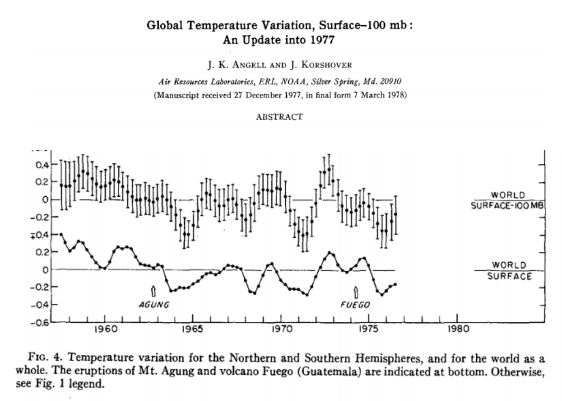